‘Nearly 85% of cardiac arrests happen outside hospital’ (Source : The Hindu) 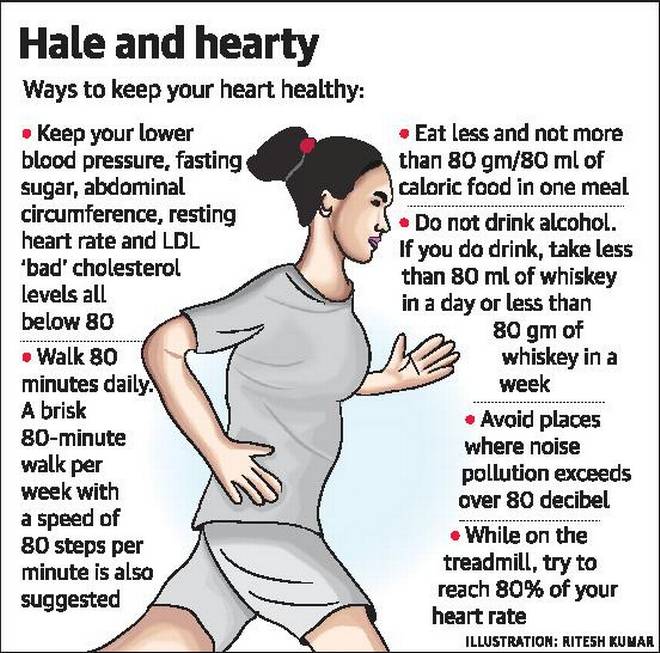 Learning CPR could be a lifesaver as it may double or even triple chances of survival if given timely and properly, say doctors

Aashima works in a healthcare facility in Delhi. The 32-year-old lives with her husband, 6-year-old son, and mother-in-law.

She was getting ready for work one Wednesday morning after her son and husband left for school and office respectively when when she heard a thud from her mother-in-law’s room.

Aashima rushed to find her mother-in-law lying on the floor. She was unconscious and had no detectable pulse. Aashima quickly called an ambulance and put the call on loudspeaker. Within seconds, she began administering cardiopulmonary resuscitation (CPR) aggressively by hard pressing on her mother-in-law’s chest with a rate of 120 beats per minute.

Aashima continued to perform CPR till the ambulance reached her house and jump-started her mother-in-law’s vitals by defibrillation.

It is estimated that a majority of sudden cardiac deaths happen at home, and 85% of cases have a witness who were unable to do much. An essential thing to note is the Aashima did not give up doing CPR till the ambulance arrived, which is vital in such cases, said a doctor.

“In a country where sudden cardiac arrest kills over seven lakh people, this was one of the rare cases of survival, especially when considered that doing CPR saved the life of the person who suffered a cardiac arrest. It is rare because people don’t know about CPR or how to administer it. If CPR is given timely and properly, chances of survival may double or even triple,” said Vanita Arora, director and head, Cardiac Electrophysiology Lab and Arrhythmia Services, senior consultant, cardiac electrophysiologist and interventional cardiologist, Max Super Speciality Hospital.

The incidence and rates of sudden cardiac arrests are high in India and survival rates low.

Cardiologists said that most cardiac arrests happen due to arrhythmias or problems with electrical signalling of the heart, which causes the heart to beat abnormally. A variety of other factors may also trigger cardiac arrest, including heart attack, coronary artery disease, enlarged heart and congenital heart diseases.

During a cardiac arrest, the heart stops functioning, stopping the flow of oxygenated blood to the brain and in the body. CPR happens to be the first way to manually make the heart pump blood. The other important thing is that it should be done continuously till help arrives.

Indian Medical Association (IMA) past president K. K. Aggarwal said: “Learning CPR amounts to real voluntary work. All paramedics and youth should be trained in this technique as doctors may not be able to reach the victim within the first 10 minutes at all times.”

Doctors said it should be made the duty and responsibility of every bystanders to save lives.

“Learning the basics of CPR is community service at its best, as it can help avert mortality through timely assistance before medical help arrives. About 98% of the country’s population is not trained in the basic life-saving technique of CPR. It is the most crucial and basic procedure to save a life in the event of a sudden cardiac arrest,” added Dr. Aggarwal.